What is viscosity and why is it so critical for fluid application?

Viscosity is often defined as a measure of how easily a fluid flows. High viscosity fluids, such as molasses, are typically described as “thick,” while low viscosity fluids, such as water, are often described as “thin.” A fluid’s resistance to flow is caused by internal friction between the molecules in the fluid, which becomes apparent as the layers of fluid move relative to one another. This movement between layers of fluid is referred to as shear, and a fluid’s viscosity is related to the amount of force required to produce shear.

The formal definition of viscosity is the ratio of shearing stress (force divided by area, F/A), to the velocity gradient (dv/dz) in a fluid. The SI unit for viscosity is the Newton-second per square meter (N-s/m2), which can also be expressed as a Pascal-second (Pa-s). However, another common unit for viscosity – and one typically used by Designetics and our customers – is the centipoise (cP). A Poise (P) is defined as one dyne second per square centimeter (dyne-s/cm2), and 1 cP = 0.01 P.

Fluids can be generally classified as Newtonian or non-Newtonian. Newtonian fluids have a constant viscosity for a given temperature and shear stress, regardless of the shear rate (rate at which shear is applied). For example, water and honey are Newtonian fluids – their viscosity doesn’t change with shear rate.

And when viscosity varies over time

Choose a partner who understands fluids

Understanding the factors that cause a fluid’s viscosity to change, and how to mitigate or adapt to those changes, is critical when choosing a fluid applicator or automated system. At Designetics, our engineers and sales team have years of real-world experience with all types of fluids and viscosities. And we use a rigorous exploration process to understand your application and design an applicator or system that will provide an accurate, repeatable result every time. To discuss your unique fluid application requirements and challenges, give us a call or fill out our prototype request form. 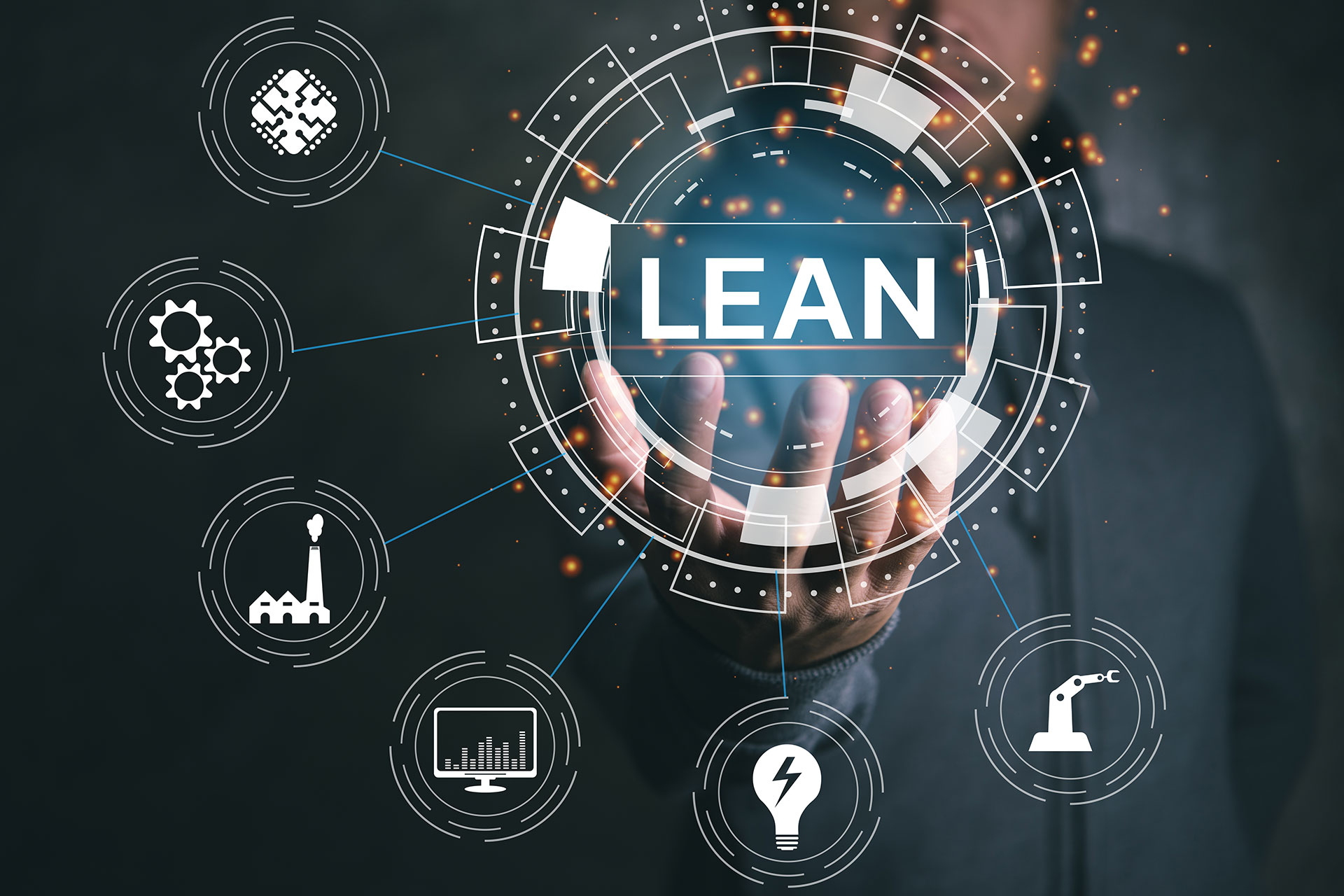 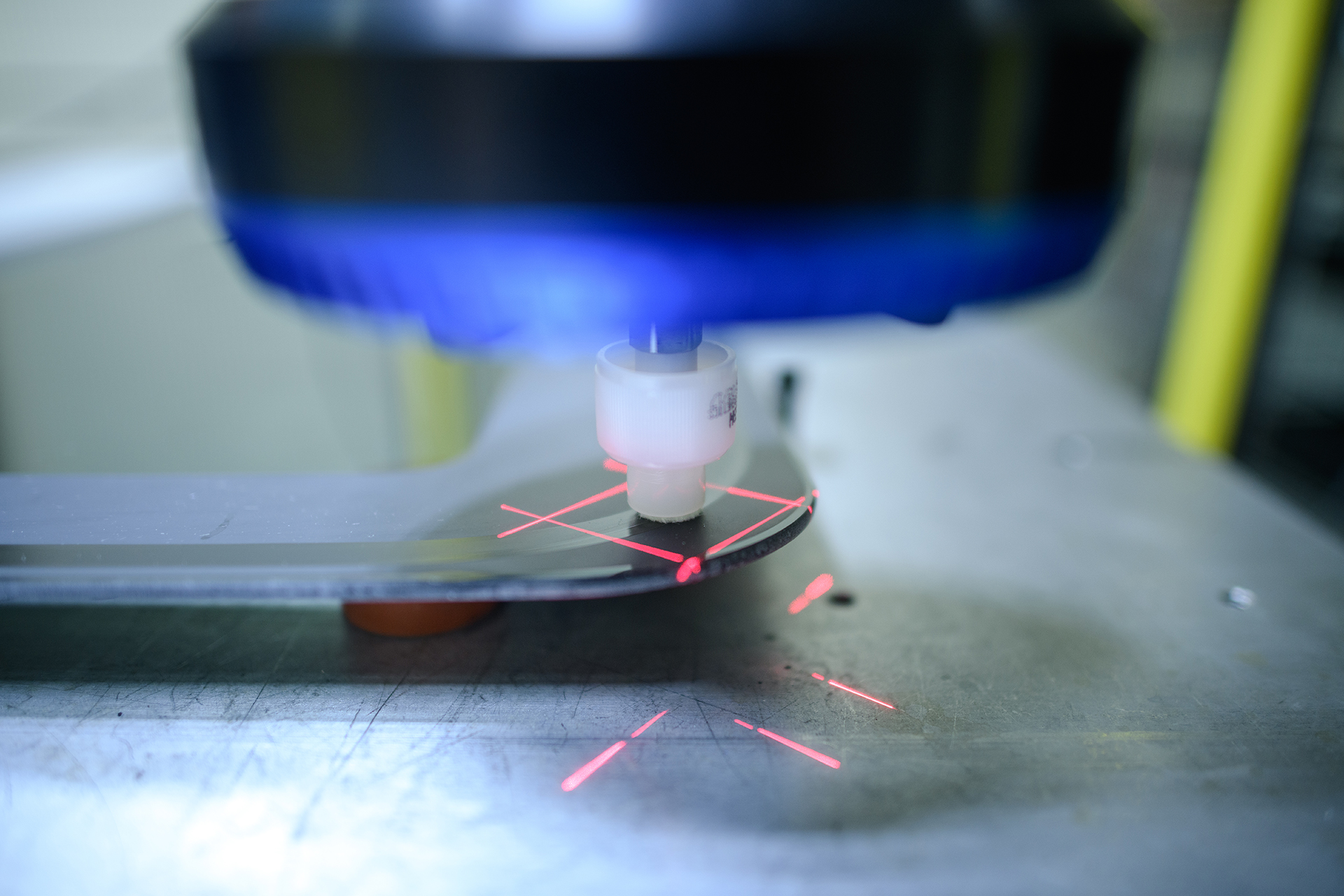 Applicator Longevity: How to Maximize Your Equipment’s Efficiency