The manufacturing landscape: a surge in robotics

It sounds like something out of a late-night sci-fi TV show: robots are taking over! But, to a certain extent, it’s true—in manufacturing.

According to research published in Industrial Robotics—Global Market Outlook, the industrial robotics market was $35.59 billion in 2017, but is expected to rapidly grow to $97.41 billion by 2026, increasing at a CAGR of 11.8 percent during this period of time. There are a few factors driving this: there’s a constant need to reduce production costs to remain competitive among manufacturers; lower-cost industrial robots are beginning to crop up in the marketplace; and developing countries are shifting from manual labor to automation. 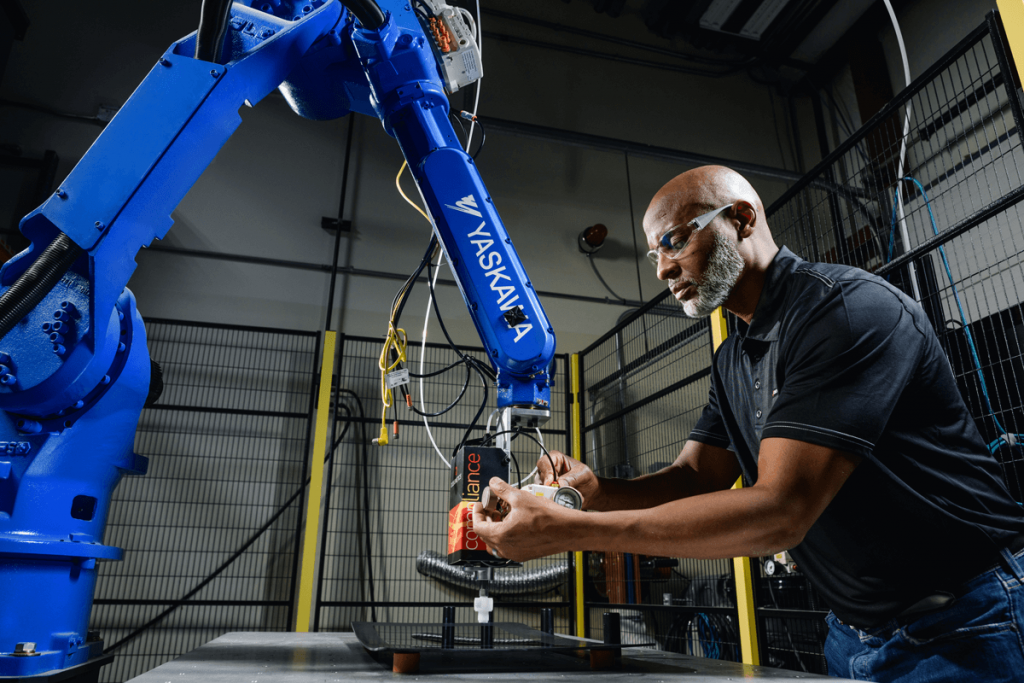 While costs for robotics are currently prohibitive for a number of small manufacturers, the report sees growth among articulated robotics, which can be used for assembly. These robotic arms use rotary joints to consistently replicate assembly movements, resulting in better production speed and accuracy. In addition, the report predicts a substantial increase in the use of lightweight industrial robots in the automotive industry and among small scale manufacturers. 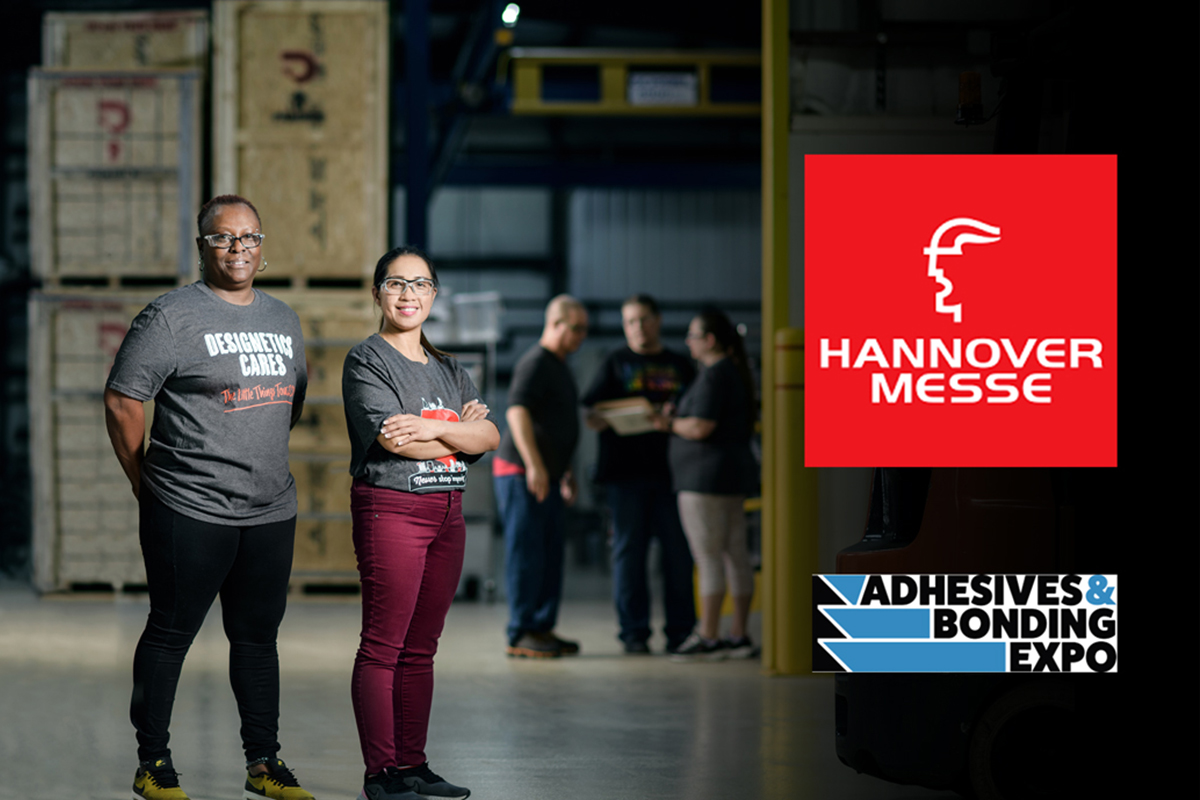 First the U.S. was our stage, but now it’s the world

Thanks to our employees, Designetics has earned a Top Workplaces Award!